The Importance of Being Ernst 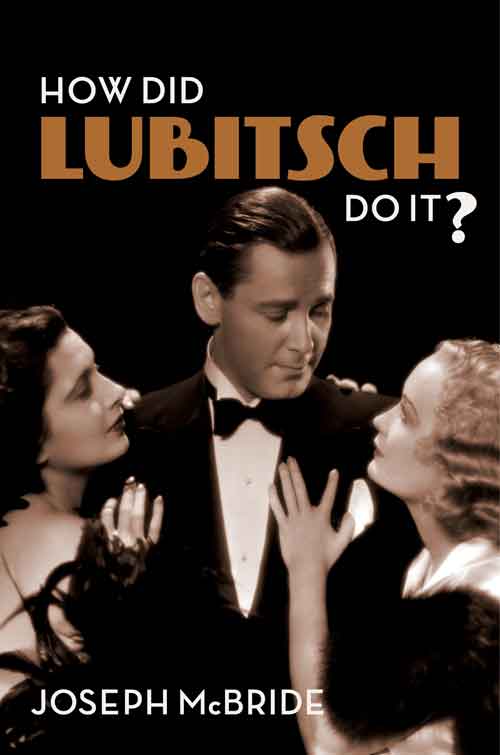 Orson Welles called Ernst Lubitsch (1892-1947) "a giant. . . . Lubitsch’s talent and originality are stupefying." Jean Renoir said, "He invented the modern Hollywood." Celebrated for his distinct style and credited with inventing the classic genre of the Hollywood romantic comedy and helping to create the musical, Lubitsch won the admiration of his fellow directors, including Alfred Hitchcock and Billy Wilder, whose office featured a sign on the wall asking, "How would Lubitsch do it?" Yet despite the high esteem in which Lubitsch is held, as well as his unique status as a leading filmmaker in both Germany and the United States, today he seldom receives the critical attention accorded other major directors of his era.

How Did Lubitsch Do It? restores Lubitsch to his former place in the world of cinema. Joseph McBride analyzes Lubitsch’s films in rich detail in the first in-depth critical study to consider the full scope of his work and its evolution in both his native and adopted lands. McBride explains the "Lubitsch Touch" and shows how the director challenged American attitudes toward romance and sex. Expressed obliquely, through sly innuendo, Lubitsch’s risqué, sophisticated, continental humor engaged the viewer’s intelligence while circumventing the strictures of censorship in such masterworks as The Marriage Circle, Trouble in Paradise, Design for Living, Ninotchka, The Shop Around the Corner, and To Be or Not to Be. McBride's analysis of these films brings to life Lubitsch's wit and inventiveness and offers revealing insights into his working methods.

Go to AVAILABLE ON AMAZON

Go to The Picture Gallery

Browse photos from the glamorous world of Lubitsch here.

To see when the author will be in your area, click here. 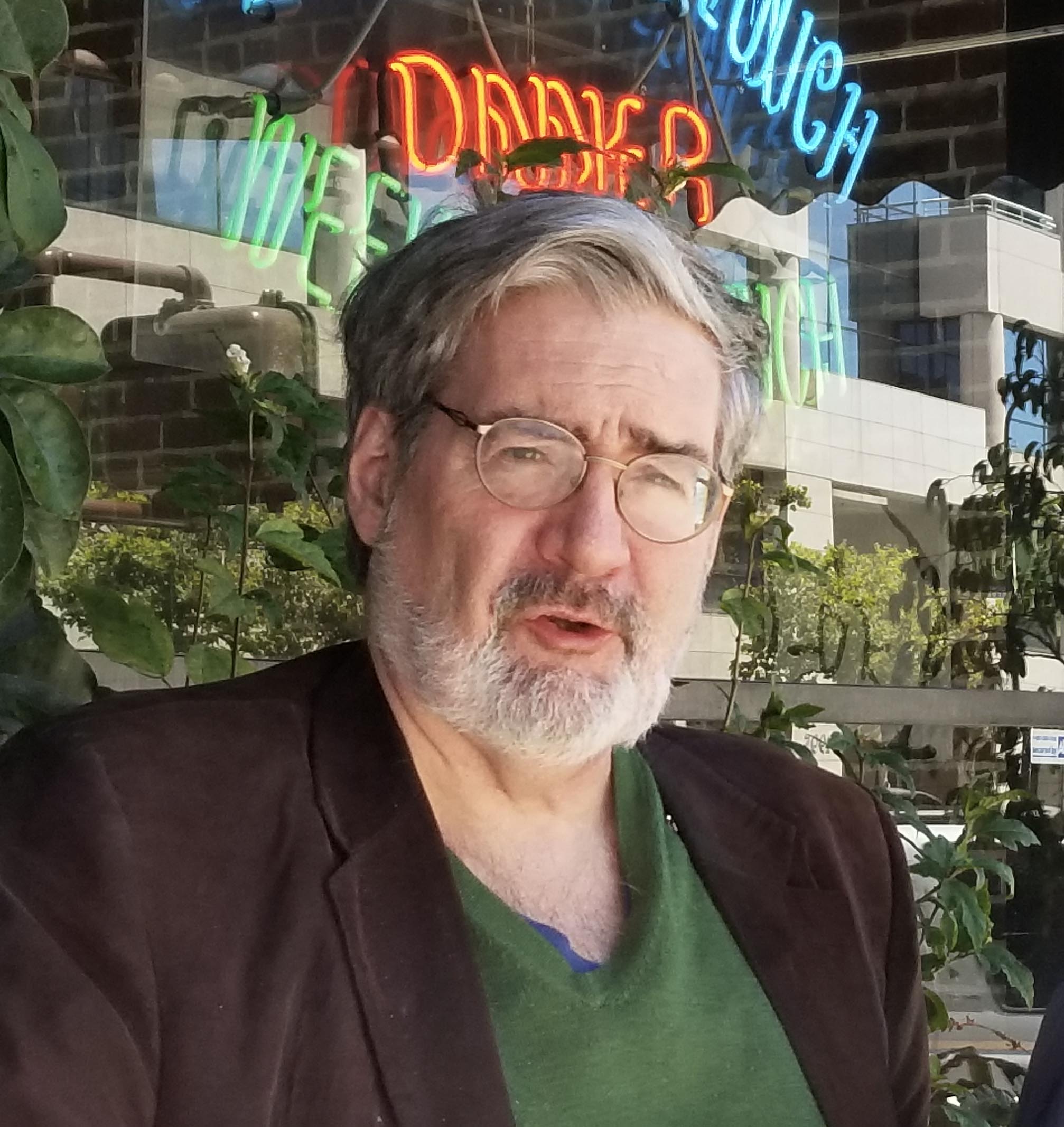 Joseph McBride is an internationally recognized film historian and a professor in the School of Cinema at San Francisco State University. His nineteen previous books include acclaimed biographies of Frank Capra, John Ford, and Steven Spielberg. He is also the author of the Howard Hawks interview book Hawks on Hawks; three books on Orson Welles; The Broken Places: A Memoir; and Into the Nightmare: My Search for the Killers of President John F. Kennedy and Officer J. D. Tippit.

McBride has written widely for film magazines and newspapers, and the best of his short work is collected in his book Two Cheers for Hollywood: Joseph McBride on Movies. He was born in Milwaukee in 1947 and educated at Marquette University High School and the University of Wisconsin, Madison. He lives in Berkeley, California, and has been teaching at San Francisco State since 2002.

Read more about the author here.

What Readers Are Saying

Joseph McBride’s study of Lubitsch matches the breadth and range of his incomparable work on Welles and Ford. Reading it, it is impossible not to want to see each of the director’s greatest films again or for the first time – readers will be driven straight to seek out not only the repertory standards but the silents, the musicals, and the German films. It is especially gratifying to see McBride apply his supple understanding of the intricacies of Lubitsch’s sexual politics to the paradoxes lurking for contemporary viewers, exploring how the films play both against and into feminist readings. McBride doesn’t shy from such explorations, but never leaps to premature conclusions. The book is an act of devotion matched to the heart of its subject.
Jonathan Lethem
author of “Motherless Brooklyn” 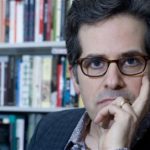 Ernst Lubitsch’s work never needed reappraisal more than today, and Joseph McBride is just the writer for the job. As usual, he mobilizes formidable research and passionate sympathy to probe a great director’s many sides. We see Lubitsch the ethnic comedian, the exile, the romantic, the sardonic satirist, the sly provocateur, the moralist, the supremely confident master of technique. Above all, we see an artist who poured into film after film his keen sensitivity to the vagaries of love and his tolerant wisdom about the ways of the world.
David Bordwell
University of Wisconsin-Madison; film historian, author of “Reinventing Hollywood: How 1940s Filmmakers Changed Movie Storytelling” 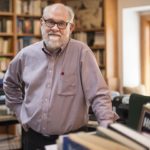 Although Ernst Lubitsch is one of the wittiest, most entertaining, and sexiest of filmmakers, he’s difficult to write about because wit and humor are more resistant to analysis than drama. McBride succeeds admirably in this task, providing a comprehensive, in-depth critical analysis and commentary on the cultural significance of Lubitsch’s work. His book is a joy to read and a gift to anyone who cares about the art of film.
James Naremore
Indiana University; film historian, author of “The Magic World of Orson Welles” 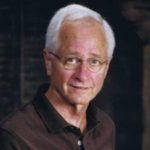 McBride subtly and concretely describes the change in cinematic tastes over the course of a century. We who love cinema and Lubitsch should be grateful to have such a book in our lifetime, and it will be the definitive work for years to come.
Molly Haskell
author of “From Reverence to Rape: The Treatment of Women in the Movies” 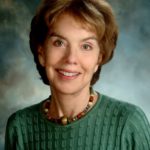 PublishersWeekly.com How Did Lubitsch Do It? Joseph McBride. Columbia Univ., $40 (544p) ISBN 978-0-231-18644-5 Prolific film historian and biographer McBride (Writing in Pictures) delivers his best book yet with this study of Ernst Lubitsch, who helped invent the movie musical with The Smiling Lieutenant and The Merry Widow and perfected the romantic comedy in films Read more about Publishers Weekly[…]